There are three new toggles which can be used in widgets:

All of these toggles opens the settings screen by default because only system applications can change these settings. If you have a rooted device then there is a way to make them work directly. The following section will describe this method. 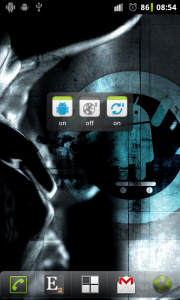 Converting to a system application makes it possible to change the following settings directly: 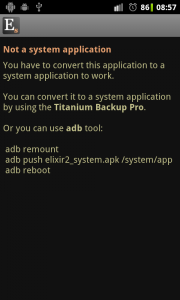 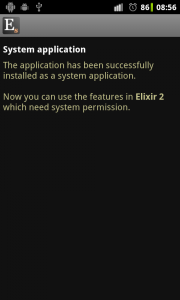 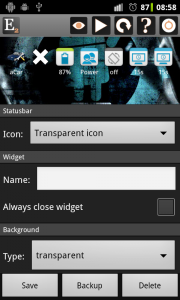 The same method is working for shortcut widgets too or for statusbar widgets which can open only widget window (pre-ICS devices).

Now you can sort applications by cache / code / data / total size if you click on the list icon in the header:

Maximize icons without label or not

The new setting is useful only when there are icons with and without label in the same row. For example if you put a status widget and a toggle widget in the same row and set hide toggle labels. You can set if you would like the toggle icon to be the same size as other icons or it should be maximized. You can see on the screenshots how this setting works: 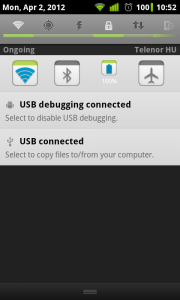 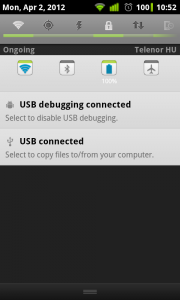